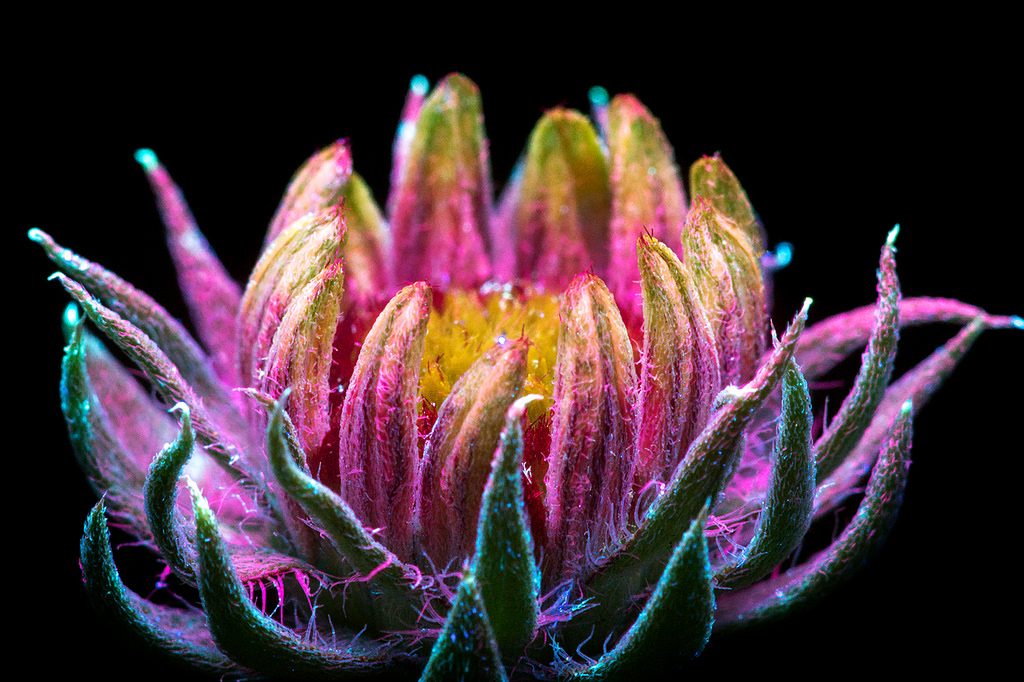 When Josiah Zayner injected a shot in front of ten glass shots that would change his DNA code forever in front of an innocent crowd in San Francisco, his controversial character sparked off a much-needed discussion about the right to alter oneself. Having the freedom to make edits to your genetic code, he argues, is a democratic milestone.

What is genome alteration? Let’s cut and paste a code

CRISPR is a technology developed by scientists to alter DNA. Any fraction of a code can be cut and replaced by a new one, changing your DNA fundamentally forever.

The technology can be used to cure human and animal diseases, such as Alzheimer’s and autism. It can also be used for self-enhancement: anything from muscle development, eye color to glowing in the dark, once you find the right code to cut and paste.

Is it unnatural to change who you are?

Some people argue that it is unnatural and that it resembles godlike power to fundamentally change a person. What is unnatural often involves technological breakthroughs that inevitably lead to a moral controversy. Here’s a dilemma: When we first made a fire, we probably thought we were a god then. We cannot help it. The commonality of any technology implies humans’ natural tendency to address an existing and hidden need to evolve for the better. Surviving better is a ruthless process; often it has no room for preservation.

Advocates like Zayner also argue that introducing self-alteration that is separate from any formal regulation can eliminate the health gap between rich and poor: Folks who are less financially well will also have an affordable, equal shot at reviving and bettering their lives with a simple CRISPR kit.

I don’t disagree, but we also cannot ignore the possibility of folks being too medically insufficient to do the work themselves, and they accidentally destroy themselves and their families. It’s quite tempting for an intelligent outsider to advocate for a choice so foreign yet so fascinating without really understanding and educating needs and capabilities properly.

An excess to the already individualistic, troubled era

Most of us just want to be peaceful and happy after half a decade of chaos, and introducing a possibility to become a superman or fluorescent flower is really just going to complicate things even more in this self-everything era. I have no wish to witness an even more individualistic society.

More importantly, a shot that fixes everything is too easy too cheap. If you want big muscles, shouldn’t you work hard for them? Do we consider anything deserving of existence if we didn’t earn it? It’s hard to respect those who take a shot instead of sweating at the gym with actual work to become fit.

I want to trust that we have the ability to eventually understand that a superior race as a concept, rather than a fact; an agenda rather than the truth. The consequence to launch this technology prematurely can be dire when we see supporters of racial supremacy like neo-nazis marching down the street or murdering random people in recent years. I don’t feel safe with this technology going public yet.

In the name of freedom

What we have done to the species of dogs is arguably brutal. They are the most genetically engineered species on Earth due to human selective breeding. They have inherited the most genetic diseases above other animals. We have self-administered rights to do so, so why not humans too?

Changing your level of intelligence or your eye color at birth to gain an upper hand is an unjust means to strengthen status hierarchy and human classification. I don’t support it, and the ideal that we are all equal and free is too false to be true. Equality and freedom have never co-existed in any context ever because of inheritance. None of us started at the same race line with the same tools. Some people may start lamenting that the communists weren’t able to eliminate all owners and fake communists start becoming owners and real capitalists: Instead of striving towards a classless society whereby resources are allocated to fit the needs and abilities of every individual, they keep owning.

On a final note, what we know about nature is still far too little to know what selective breeding or genetic engineering of any species can affect the entire eco-system. It’s still too early to tell if we will create something as powerful as financial institutions that can dominate and consume the interests of the government and people. What will we change? It’s so hard for us to gauge yet. I think the idea of a spiderman or batman is nicer in movies until the majority of us care more about inquiries than money first.